LEGO Friends next wave of 2013 sets:
In addition to the Dolphin Cruiser, more toy fair images have emerged of the Downtown Bakery, Emma's Sports Car, and Andrea's Bedroom: 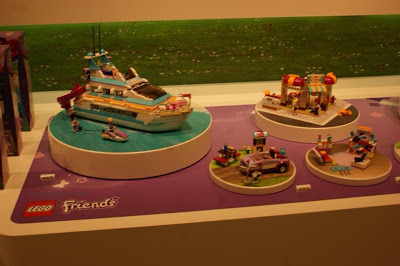 The Dolphin Cruiser is for cruising around the Heart-shaped Lake in Heartlake City and includes the first boy Mini-Doll seen riding along side on a new design jet ski.  The basic ship shape does harken back to The Belville Luxury Cruiser.
The windows to see below deck look interesting.  This set is considered to be one of the larger sets for the second wave of sets, due out usually mid-Summer. 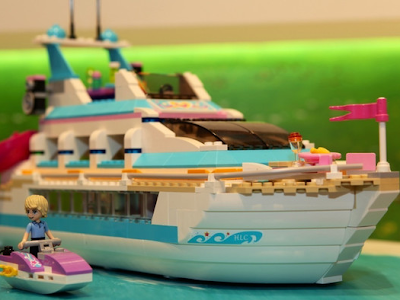 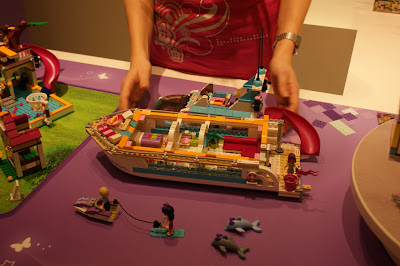 Arriving at the Airport for the Toy Fair, attendees are first greeted "Friendly" by LEGO. 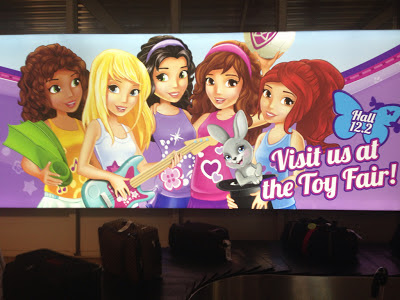 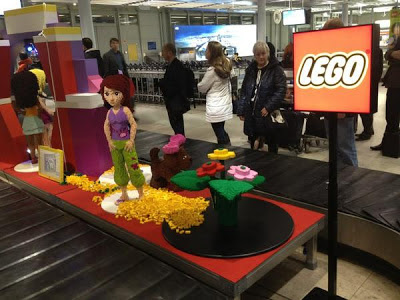 
--Reported by Maya and Susan
Posted by LegoMyMamma

Possible buildings in next sets for 2013!

After the first toy fair of the year in London, reports came out that although the LEGO booth had covers over the top to prevent attendees from taking pictures, they were allowed into the booths.  This information, combined with the new 2013 map, we're hoping to formulate possibilities of the next sets.  Two of these will be buildings.  One is called Heartlake High and the other Downtown Bakery.
Based on descriptions of the building sets from these reports and other previous retailers' catalog reports, here are two possible buildings.

possible Heartlake High
Notice the rendering of it in the background of
this 2013 set box: 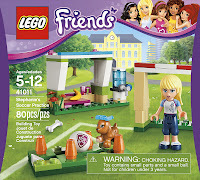 Will the Downtown Bakery looks like this image below?  It certainly looks like a corner bakery type of building seen in towns all over the globe! 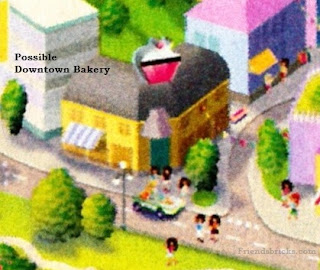 We will have to wait until the next Toy Fair for photographs of the next wave of sets.  Stay tuned and we hope to follow the toy fair booth action!
There have also been reports of some new Mini-Dolls and some of those being boys.  Considering there are boys and adult males in the Friends TV show, of which the videos began appearing last year.  There's Jacob, who is Stephanie's flying partner.  Here is the Disney Channel's video:


With Friends theme planned to continue for decades, it's going to be fun tracking all the new developments and products. 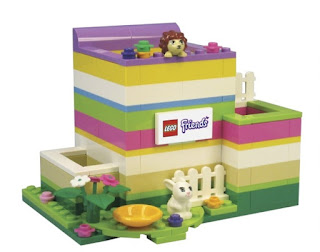 New for 2013!
Posted by LegoMyMamma No comments: 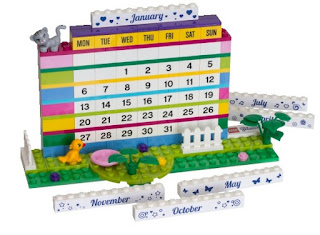 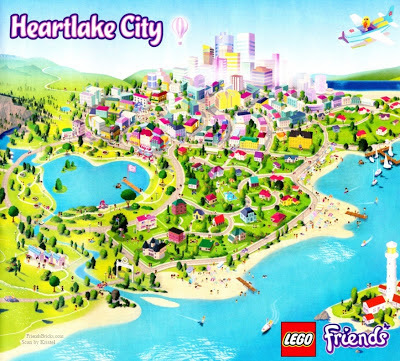 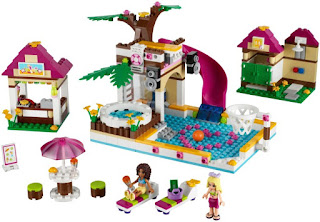 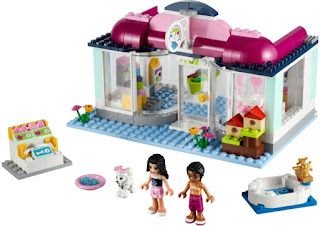 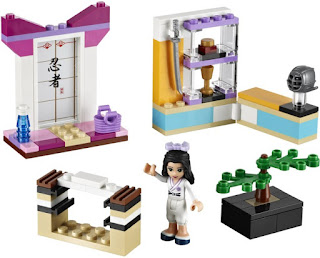 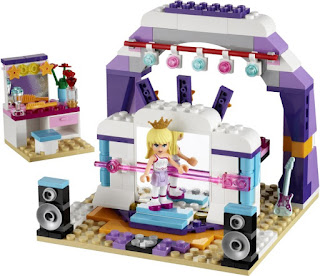 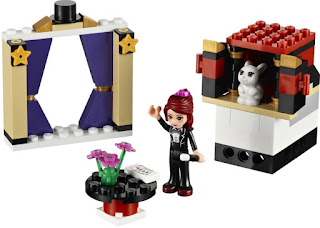 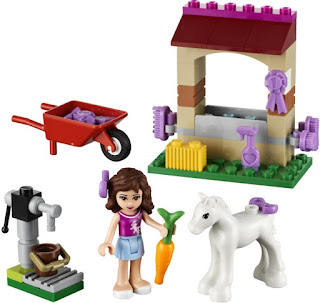 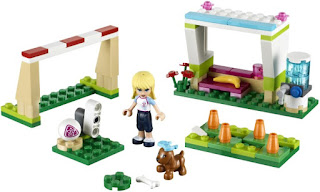 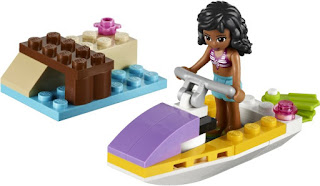